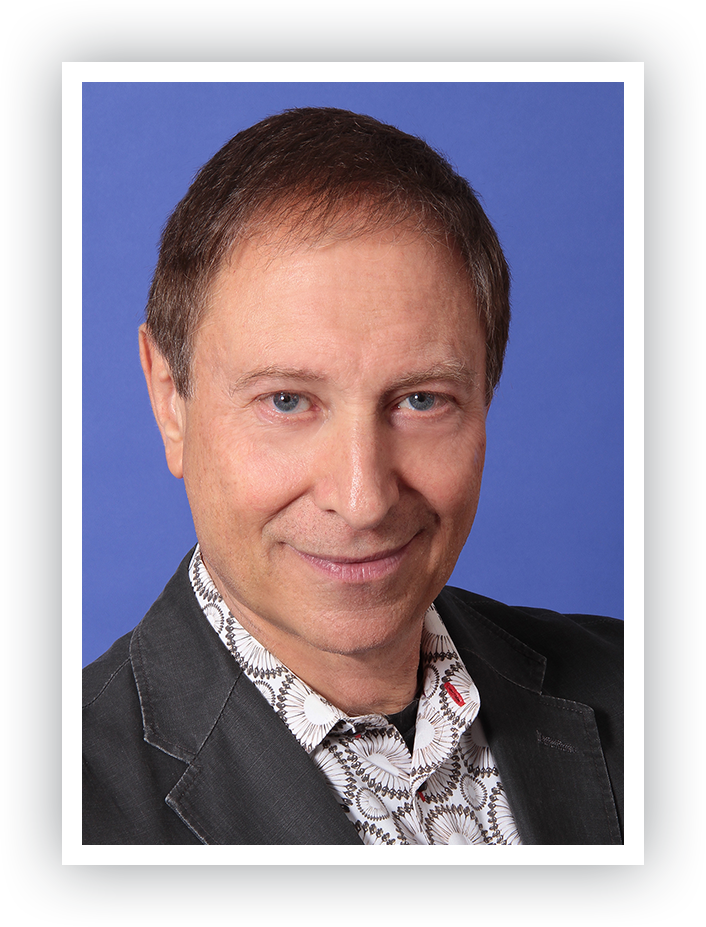 is a board-certified internist with 30+ years of experience treating over 13,000 patients for Lyme and associated tickborne disorders. He is the author of 2 national best-selling books on Lyme disease (Why Can’t I Get Better? St Martin’s Press, 2013, NY Times Best Seller; How Can I Get Better? St Martin’s Press, 2017, National Bestseller) and has worked during the past several years with Health and Human Services (HHS), the agency of the Federal government tasked with protecting the health and wellbeing of all Americans. In that regard, Dr Horowitz has worked directly with the CDC, NIH, FDA and DoD as a member of the HHS Tick-borne Disease Working Group and Co-chair of the HHS Other Tick-borne Diseases and Co-infections subcommittee, which gave Congress recommendations on the prevention, diagnosis and treatment of tick-borne disorders in 2018. Dr Horowitz has also worked on finding solutions for COVID-19 and has published several scientific articles in the medical literature on the diagnosis and treatment that are undergoing randomized, clinical trials at major universities.

Dr Horowitz as a citizen scientist has been carefully following the science on climate change during the past several years. The conclusion he and other government scientists have reached after carefully reviewing the scientific literature is that humanity has approximately an 8-10 year window to reverse the present course of carbon pollution before we reach a tipping point of no return, resulting in irreparable damage to our ecosystems and way of life. The health, economic and social devastation of unchecked climate change is rapidly approaching and if no immediate action is taken, according to scientists from across the globe who have examined the data, is that future generations will be experiencing what has been described as nothing less than the 6th extinction. A radical destruction of life as we know it, where a significant portion of plant, animal, insect, and human life will become extinct. We have experienced 5 prior extinctions in human history, but this is the only one that will be a direct result of human greed and ignorance. An anthropomorphic climate disaster. The pain, suffering and loss will be devastating for each and every person and family across the planet. This is the future humanity is running towards. What therefore can be done to reverse and change our present course of inaction?

Dr Horowitz has studied during the past 40 years with Tibetan Buddhist masters of the Karma Kagyu lineage, having received over 200 initiations and teachings into the nature of mind and existence. He has taken vows of the bodhisattva to relieve the suffering of others.

Dr Horowitz’ song with Daryl Hall from Hall and Oates:

Ballad of the Deer Tick

He has also studied Indian and Hindu religious teachings, including teachings by Ram Dass and the Yoga Sutra teachings of Patanjali through Maharashi Mahesh Yogi and the TM Siddhi program. In addition, he has studied with shamans of the Huichol culture and American Indian culture, traveling to study with these cultures and integrate the best of their traditions. All of this has been in an attempt to understand the nature of mind and existence and how to best live and attain a balanced body, mind, spirit, and emotional state while living on our fragile planet. An attempt to understand the intersection of different spiritual approaches, so we can reach our highest potential during our lifetimes.

One day after reviewing the science on climate change and feeling profound sadness and great concern over what will be an inevitable change to life on our planet, Dr Horowitz sat in meditation to receive answers. During a one-hour meditation session, Dr H called fervently to his spiritual teachers to understand how he could help the world during this impending crisis. What could he do to help the world that would make a difference? He was not a climate scientist. The answer that came to him in meditation was to write a book. But not just any book. A book that would appeal to young people presently experiencing climate grief and give them hope; one that would explain climate science in easy to understand terms and provide scientific solutions with spiritual wisdom and humor. In that way, we could effectively deal with the climate emergency presently unfolding. He sat for several hours a day, and over the next 6 months, channeled a 400-page story directly from his spiritual masters where characters, plot and a storyline spontaneously emerged. The result is The Awakening, The Arcturian Starseed Chronicles Volume 1. Dr Horowitz’s wife Lee, who had patiently listened to his bad jokes for the past 25 years of their marriage, found the book to be ‘medicine for the soul’ and one of the funniest she has read in decades. “A fresh, informative, and comedic look at our society, while comprehensively addressing the most pressing existential issue of our generation”.

This book is radically different from the NY Times and National bestselling science books previously written. The Awakening revolves around several major themes. Real magic that would appeal to Harry Potter fans. Religious and spiritual teachings that would appeal to the New Age generation seeing the deepest wisdom to deal with the pain and suffering now present from climate grief and that which was about to unfold. Humor to appeal to those who were fans of pop culture and Comicon who love stories about aliens, zombies, and vampires and Starseeds, yet would never read a book on the science of climate change, much less understand there were real solutions to our present crisis that they could actively engage in. In order to save our world, a social and cultural r/evolution is now needed to create change. Solutions are desperately needed at this point in time to save our planet. The Awakening contains them.

A Note from Dr. Horowitz:

“Wisdom and humor with a mix of science and science fiction, political satire, philosophy, deep spirituality, and meditation instructions (transmitted directly to me from my Tibetan teachers on how to awaken to the enlightened potential of mind). These same teachings were given by Khenpo Gangshar over 70 years ago before the invasion of Tibet, so people knew how to work with their minds during challenging times. I have included these teachings in the Awakening which I received directly from one of my meditation teachers, the Venerable Thrangu Rinpoche. It is a source of inspiration and wisdom, so people understood the path forward to not only saving themselves, but how best to benefit each other and the Earth as our climate emergency unfolds. Without any radical change in how we live, there will only be more flooding, fires, earthquakes, hurricanes, epidemics of vector-borne diseases, and pandemics. This is what awaits us in our future if we do nothing to change the course of history. It is essential that humanity now awaken to the truth. An ‘Awakening’ to the truth of climate change, the truth of scientific solutions, the truth of how we can work effectively to create r/evolution and make our world a safer and healthier place to live. The Awakening contains all of this and more. It is the roadmap to the future. A modern-day Gulliver’s Travels and Hitchhikers Guide to the Universe. All of this comes out of my sincere motivation to save the world. Will you joing me in this mission”