Climate Change and The Economy

When assessing the impact of climate change, it is at best, an extremely complex exercise with uncertainty about both the degree of future global warming and the subsequent impact on global activity. As the planet warms up, there are some benefits as well as costs once the years shape the future. There is also the unknown of how economic progress will respond and potentially alter the path of global warming.

Increasing awareness of the climate change issue means there is a growing demand for a view from business shareholders who are either concerned about how the companies they own impact the environment, worried about the effect of climate change on the value chain of those companies, or a combination of both.

The effect on growth and inflation

There will always be winners and losers, however increasing temperatures will be negative for global economic activity overall. It’s safe to say that the effect of climate change on economic growth will most likely be negative in the long run. Although there will be businesses who experience both profit and loss from climate change at varying levels of warming, the impact of rising temperatures will be widespread, in part due to the financial, political, and economic integration of the world’s economies.

Global warming will primarily influence economic growth through damage to property and infrastructure, lost productivity, mass migration and security threats. Rising sea levels will also likely harm economic output as businesses become impaired and people suffer damage to their homes. While the initial economic response to recover this damage may be positive for Growth Domestic Product (GDP), once it’s recognized that such events are a permanent feature of the environment, the world economy faces an extreme challenge.

Many businesses will find that it is not worth replacing capital stock unless measures can be taken to prevent future damage, or if/when there is an opportunity to move the business to safer ground. For a positive result, this move could involve a short period of disruption as businesses relocate, yet in a negative way, a permanent loss of capital stock and output will result. As the temperatures continue to climb, the damage will become increasingly permanent.

Higher global temperatures may affect food security, promote the spread of infectious diseases like Lyme disease, and impact those working outdoors due to heat stress. Such factors are likely to cause greater incapacity and social unrest and as a result will reduce both the productivity and the amount of labor available to produce output. The effect is a shock to the supply and demand chain of the economy. 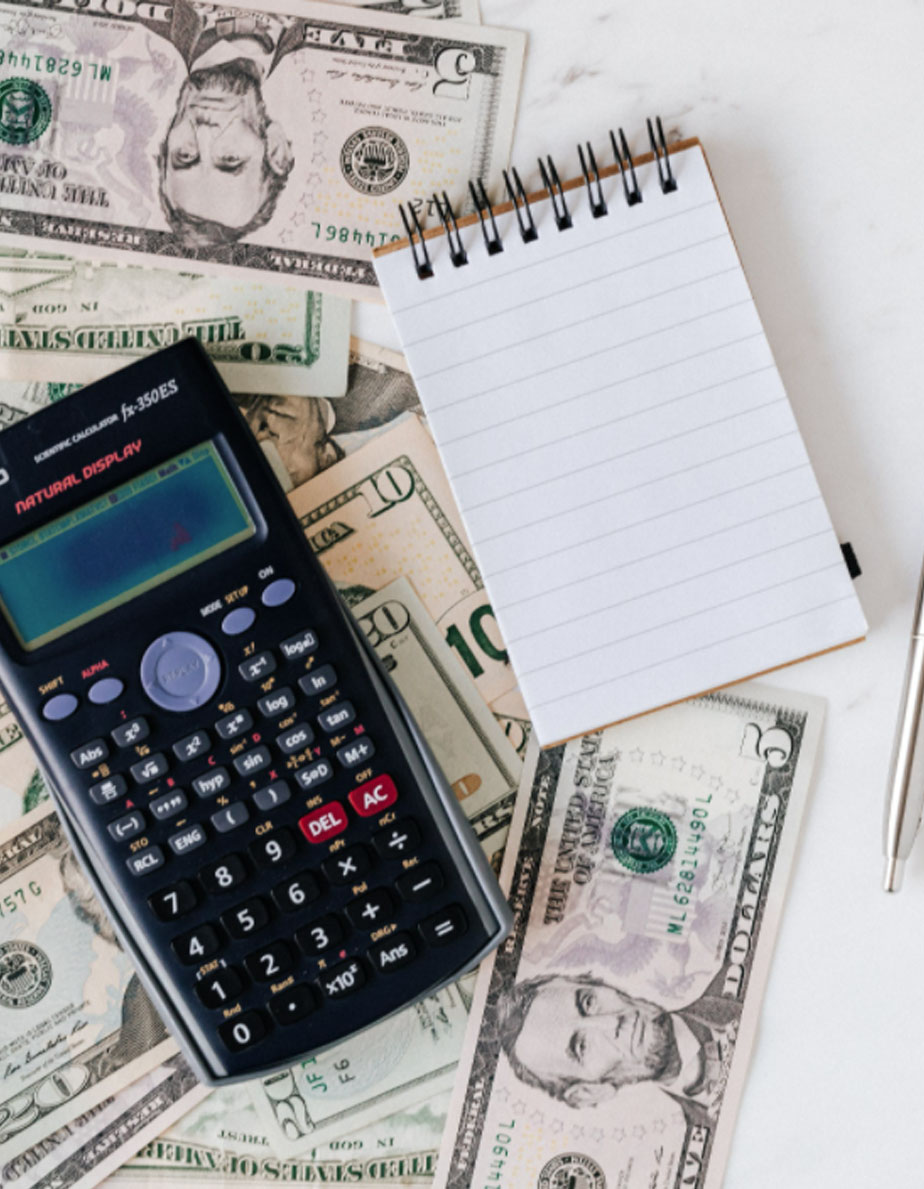 In order to transition to more renewables, higher energy costs are likely to boost inflation. As the climate becomes more extreme, there is a demand for greater energy to both cool the working and living environments during the summer, and heat up individuals in work and residences during the harsh winter months. Not only will energy demand change, but supply may shrink as the efficiency of existing power stations is compromised due to rising temperatures.

Certain governments are encouraging a transition to green energy, however this may further contribute to energy inflation in the short- to medium-term whereby taxes are placed on fossil fuel-derived electricity. Because energy forms the basis of most of the world’s production, the secondary effects of higher energy prices on inflation will be felt throughout the global economy. On the other hand, depending on the pace of climate change, the greater prominence of renewable energy could limit the cost of energy increases going forward.

However, it’s important to remember that warming unfolds over time and that any actions today have implications for the future. Since the process is largely irreversible over the medium term, the global economy can be seen to have committed to a certain degree of future warming already.

The climate crisis calls for a collective effort from governments, firms, shareholders and individuals to both adapt and implement measures to mitigate its effects. As carbon dioxide emissions are the main culprit for global warming, followed by methane and nitrous oxide, any policy response must effectively target reducing these emissions. Since free markets fail to incorporate and price the negative externality of global warming, government intervention is required to realign resource allocation.

If public policy is determined to change private sector behavior, economies run the risk of continuing to pollute to a point where it is too late and the economic costs are catastrophic. Therefore, intergovernmental agreements that encompass all major economies with a transition to 'Donut Economics' where the entire ecosphere is considered in all economic decisions, will be the most effective in tackling climate change. Without a collective policy response, the efforts of only a handful of countries looking to reduce carbon dioxide emissions will fall short of what is needed to make a material impact on a global level.

There is no doubt that climate change will have an impact on the global economy. What has been evident today gives businesses and individuals a chance to transform attitudes and behaviors and understand how global warming will influence various economic factors. More extreme weather has the potential to weaken economic growth through damage to the capital stock and labor supply, and labor productivity will weaken as the world economy adjusts to higher temperatures.

Moreover, inflation will rise through the growing cost of food, energy and insurance, and monetary policy will be limited and stagnant as a result. The general consensus suggests the population should act sooner rather than later to avoid potential future costs, by implementing successful mitigation policies that will necessitate actions from all parties. Quantifying the impact of climate change on shareholder’s investments is critical in creating an incentive to act.

The global future depends on it.