What Do You Believe?

Are aliens real? Nobody knows for sure, but everybody wants to believe. Outer space is a vast expanse that there’s so much more to learn about, which is why it's hard to flat-out deny the possibility that other intelligent lifeforms exist.

If life can exist—and persist—in seclusion and in some of the harshest conditions on planet Earth, it's likely that other interplanetary lifeforms have evolved and acclimated to conditions in space, too. The renowned science writer Arthur C. Clarke once said, "Two possibilities exist: Either we are alone in the universe or we are not. Both are equally terrifying."

Several discoveries and theories from some of the greatest minds in science point to the likelihood that there's something beyond us in the universe, so there's a pretty decent chance we have neighbors somewhere in the ether. Consider the following evidence and alien or UFO situations and see whether you believe or not.

On November 14, 2004, a training mission near San Diego became one that Commander David Fravor will never forget—and remains one he still can't explain. He recalls seeing a Tic Tac-shaped object that moved much faster than the capability of any known weaponry that currently exists. Based on his Navy tenure, it was something so out of the ordinary. Everything seemed normal until the USS Princeton called upon Fravor and company for a real-world task.

Changing course, it wasn't long before Fravor and the other pilots saw something strange--what appeared to be a sunken plane or submerging submarine moving erratically right under the water's surface. He said it was white, had no wings, no rotors, no window, and it was reported that infrared monitors failed to pick up on any exhaust fumes. What?

Fravor says it wasn't long before his curiosity got the best of him and he decided to get a closer look. As he began descending toward the water, the craft surfaced, rapidly ascended, and began mirroring Fravor's flight pattern. Then, in an instant, it zipped past the nose of his jet and disappeared.

When Fravor and the other pilots got back to the Nimitz, they shared their experiences with the rest of the crew. Shortly after, another pilot took off in search of the UFO—and succeeded. The Navy officially released the footage, after it had originally been leaked, but they mentioned the public was never supposed to see it in the first place. 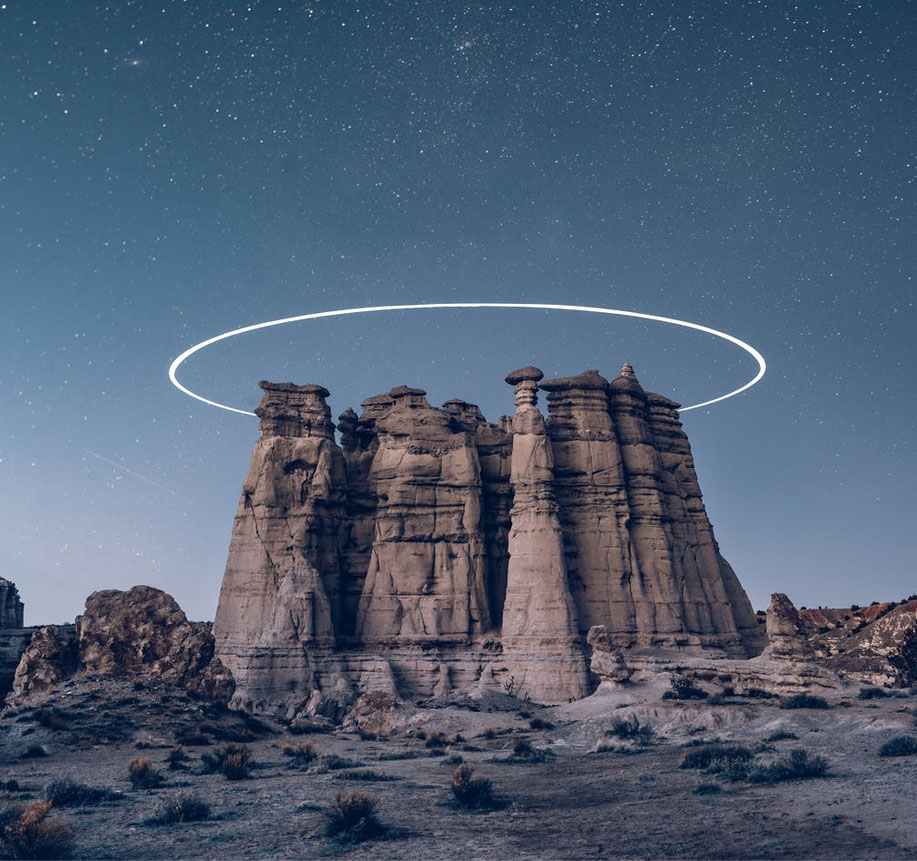 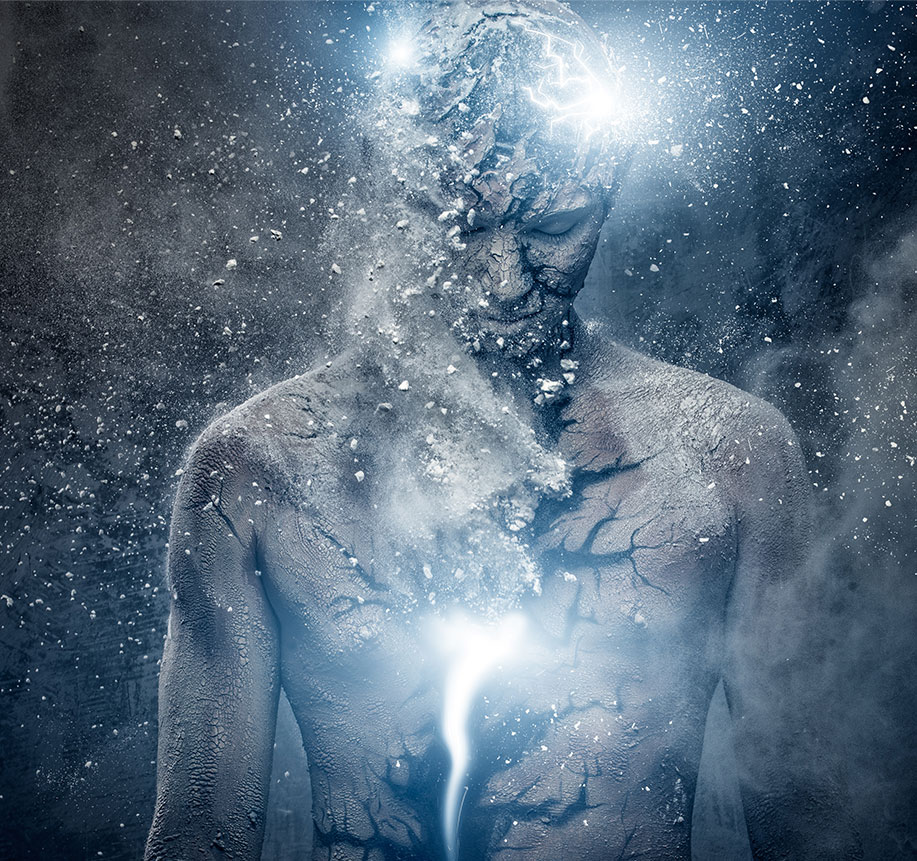 The Foo Fighters (no, not the band!)

In November 1944, several members of the U.S. Air Force saw what would come to be known as "Foo Fighters," a name borrowed from the "Smokey Stover" comic strip. The Foo Fighters were described as a type of mysterious aircraft that glowed red and could zip and turn through the skies with incredible ease. You initially thought of the rock band, right?

The first person to spot the lights was Lt. Fred Ringwald, who happened to be a passenger in a night fighter that was flying over the Rhine Valley. The airmen reported seeing between eight and 10 of the aircraft lined up in a row. Concerned that it might be enemy aircraft, the group checked with ground radar, who hadn't registered any odd activity. One of the pilots turned his aircraft around in preparation for a fight, only to find the lights had vanished as quickly as they appeared. How’s that for magic?

The sightings didn't stop there, though, for the Foo Fighters (still not the rock band). In mid-December 1944, a different pilot saw what was described as flashing red and green lights that created a T formation, which also disappeared as quickly as they came. Several more sightings ensued, and although people tried to come up with explanations for them, they still remain a mystery.

The Search for Extraterrestrial Intelligence (SETI) Institute was founded by Carl Sagan and Jill Tarter, two astronomers who believe there's more to interplanetary life than us. Between their expertise and research, it goes without saying that believing in forms of life beyond Earth humans might lead most people to doubt or many to elicit curiosity.

SETI's mission is "to explore, understand, and explain the origin and nature of life in the universe and the evolution of intelligence." The Institute works with NASA and the National Science Foundation (NSF) as a research contractor to pool resources and explore the possibility of intelligent life on other planets. You got that right, an entire scientific organization that seeks to find other intelligent life in the universe actually exists, imagine that. 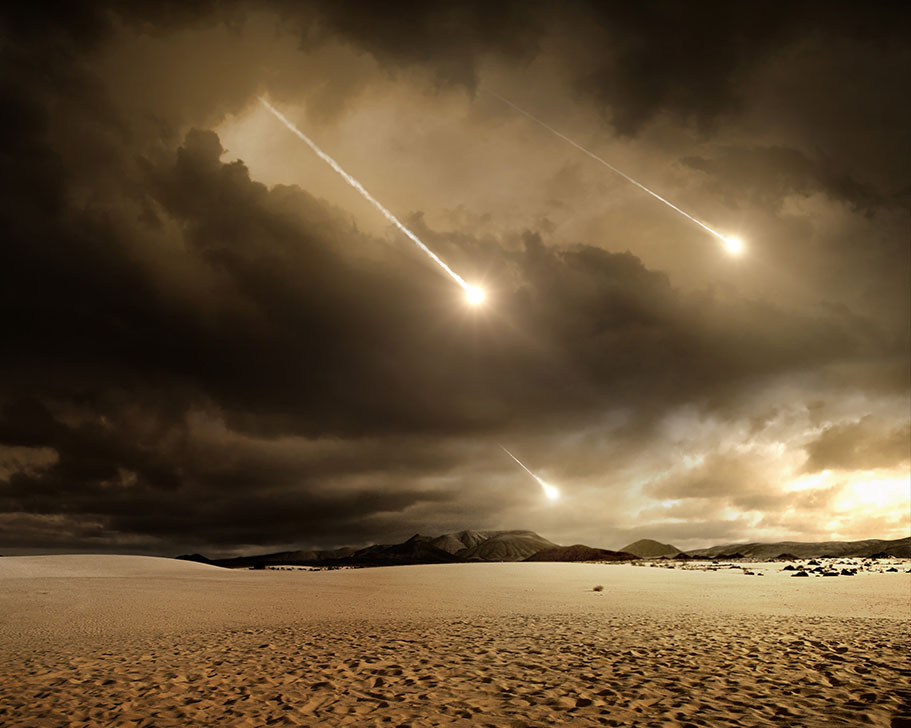 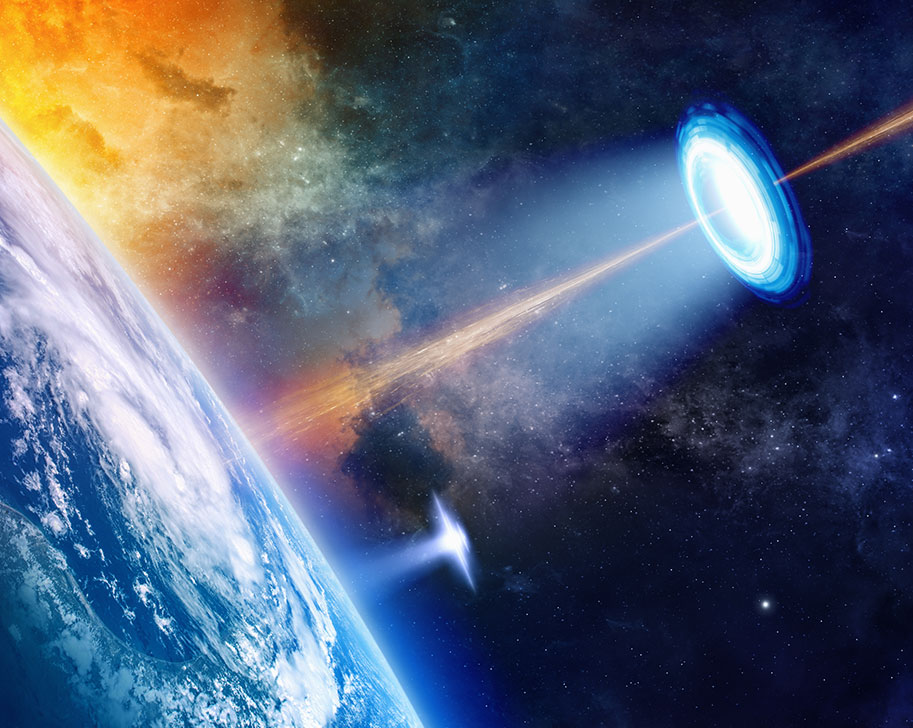 Bring on the Pentagon

In 2007, the Department of Defense created a program called the Advanced Aerospace Threat Identification Program (AATIP) to study space-related phenomena that could not be easily explained, usually involving the appearance of high-speed, unidentified aircraft. The covert program was headed by military intelligence official Luis Elizondo, who sought to investigate reports of UFO encounters. A decade later, Elizondo quit working at the Pentagon and confirmed AATIP's existence to several prominent New York publications.

The Pentagon was of the ilk that whatever exists beyond what we normally see and experience is always up for debate and investigation, however, a program that’s solely dedicated to these efforts is somewhat revolutionary.

An impressively credentialed scientist who taught at Harvard and chaired the university's Astronomy Department, has put forth an interesting, but seemingly far-fetched, hypothesis regarding the asteroid Oumuamua is actually space debris from an alien structure or a defunct alien spacecraft. Oumuamua is the first known interstellar object detected passing through the Solar System, and has a rotation rate similar to the average spin rate seen in Solar System asteroids.

Coming from anyone else, this might seem crazy. But again, this particular scientist knows a thing or two about the machinations of space. While truthers are soaking the Oumuamua theory up, his colleagues were highly disappointed and upset that he's assumed what they're calling an "insult to honest scientific inquiry."

What’s up with all those exoplanets?

NASA has confirmed the number of exoplanets--that live among us--is in the thousands, and we can expect that figure to only grow as we improve technology that's able to go into the underground regions of space. This means there are thousands of known planets that haven't been explored at length and several more awaiting discovery that could be composed of environments with the ability to sustain life. Who's to say one (or multiple) exoplanets aren't already home to intelligent extraterrestrial beings?

To believe or not believe, that is the question

There’s a great deal to every hypothesis and event that’s either occurred in the past, or is waiting to present itself in the future. Depending on whether you believe in alien life and UFO’s is a matter of whether your imagination is open to possibilities of the unknown. It’s all too easy to accept what’s presented in a practical fashion, but the excitement really doesn’t begin until there’s been sightings, reports, unexplained events, synchronicities, and an overall feeling that there is other life among us. Its certainly possible alien life exists. Maybe they even have advanced scientific technology to help solve our climate crisis and humanity's greatest challenges? And honestly, who doesn’t want to be visited by (friendly) aliens and beamed up to discover if there really is intelligent life out there? 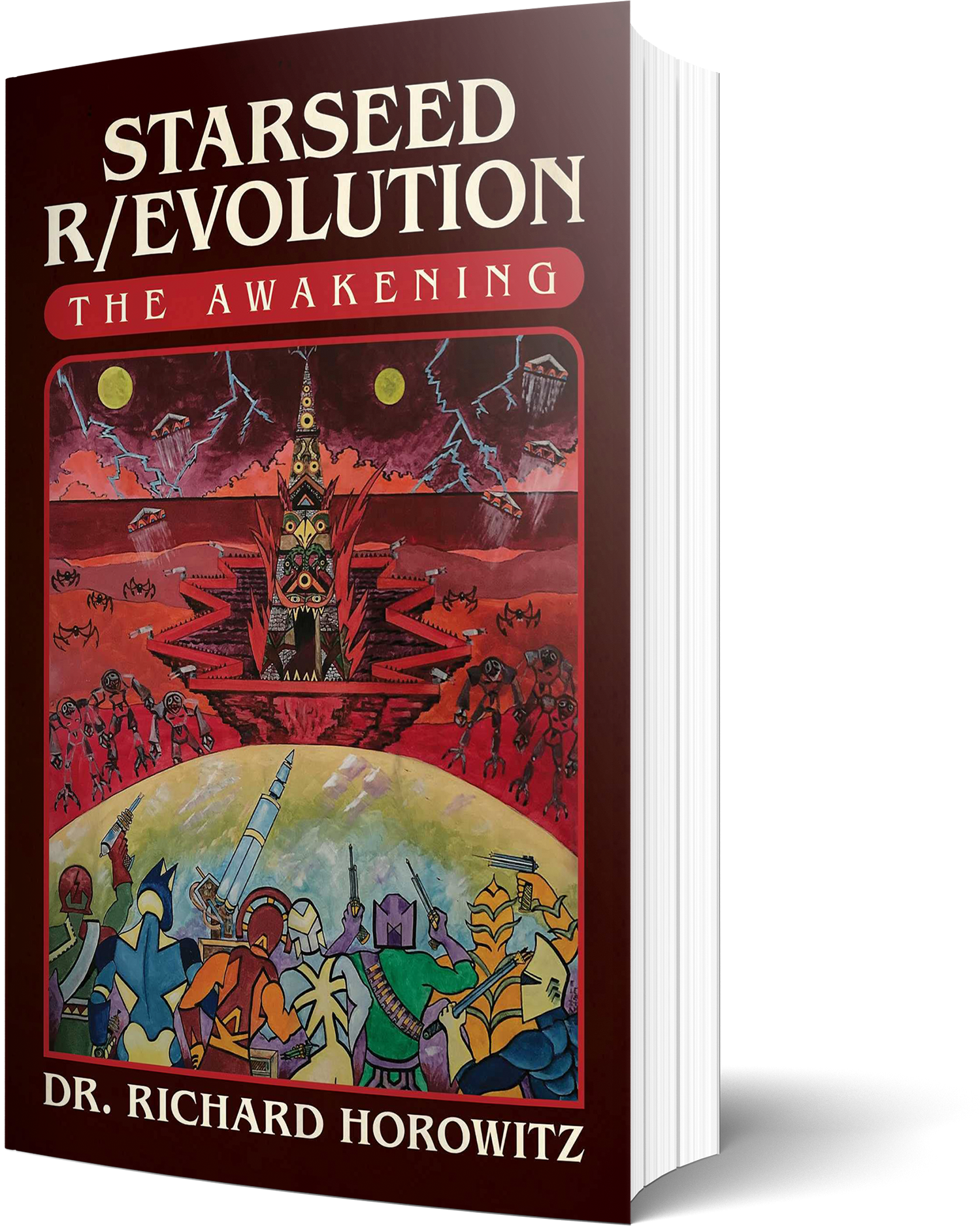